A powerful tool in the fight against corruption and evil evil eye in our time can be called a Turkish amulet. He has many names, it is evil Eye, Nazar, Turkish Eye. It is made in the image of the blue eyes, in the center a white circle with a black pupil.

Turkish talisman evil eye is a talisman of evil, the corruption, the evil eye and other misfortunes. There is a belief that the best amulet protects people with weak or weakened energy: the sick, pregnant women, children. They need to have the charm necessary to someone else's negativity is repelled by them downfield.

Since ancient times people feared the evil eye, curses and other unpleasant mystical action. In Turkey, the sellers of magical charms tell a few tales of the talisman.

One of the legends narrates that Fatima the daughter of prophet Muhammad, gave the groom a dangerous long journey Turkish talisman, so he returned to her unharmed. This earned another of its names Turkish talisman.

Another legend tells of a Crusade, as a result of which the people of the East were very scared, the war brought to their land of Woe, death and destruction. It is known that the crusaders came from Europe, were his eyes blue. Hence the appearance of the amulet, blue eyes. Copy the blue eyes of Europeans, of which the East was protected, along with protection from the devil, curses, evil people. 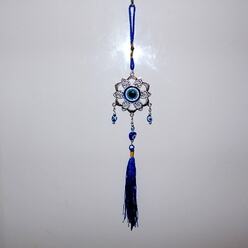 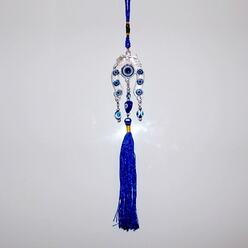 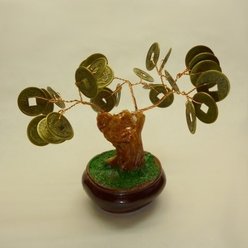 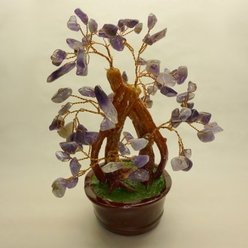 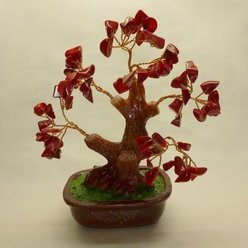