Will help its owner to find the right way, will put thoughts and situations in your life, get rid of the fuss, enemies, obstacles will lead to your own path in this world. This amulet is suitable for everyone, both men and women, and even children. The envious and evil people can't harm or hurt you if you do not harm. This amulet will grant wisdom and understanding of what is happening around you, will be useful to people seeking knowledge of the spiritual and philosophical of all.

The tree Yggdrasil is a mystical symbol of ash, which according to legend gave One wisdom and the runes. In Norse mythology, this tree has a special important role. It is the connecting link between the worlds, their center. It is believed that the Yggdrasil is in the abyss, and revolve around and exist nine dimensions (worlds). This is the real worlds, with their time, history, and geography. In ancient times, Scandinavians had no idea that the earth is round, and therefore believed that it was flat. Travel through the worlds as seen in the form of movements between them, between countries. The structure of such a worldview seems rather unusual - dimensional worlds coexisting almost close to each other. But this is only one of the circumstances that are difficult to explain.

Around the tree depicts the intertwined patterns associated with the tree and with each other, which means that the infinity of being. The final element of the amulet is a circle consisting of twenty-four runes, which concluded the Tree Yggdrasil, symbolizing the wisdom of Norse mythology, as well as creating that special magical protection. 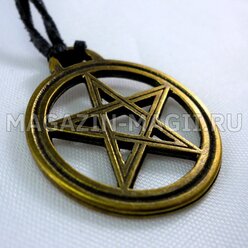 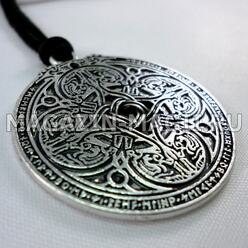 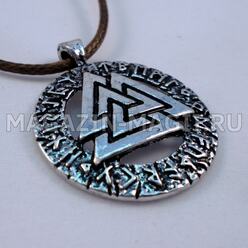 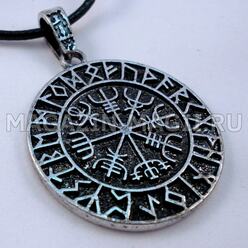 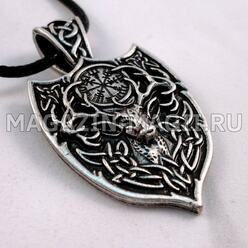 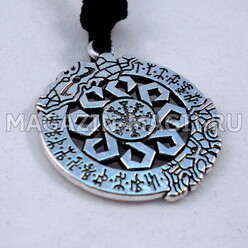